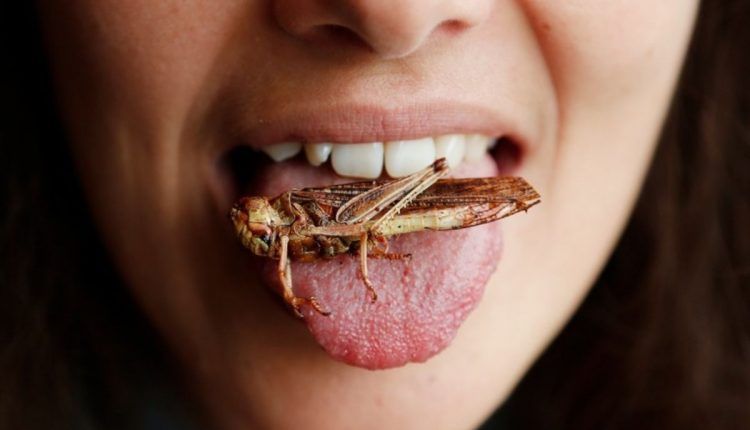 Edible insects have been at home in many cultures around the world for centuries. There are more than 1900 species of edible insects and they can be found in almost every environment. They’re high in protein, vitamins, minerals and fats, and their small size makes them a much more sustainable source of protein than other animal proteins like beef or chicken.

Some research shows that raising edible insects instead of conventional livestock could significantly reduce carbon emissions from agriculture; other research indicates that most people don’t want to eat creepy crawlies, no matter how healthy they are. So what’s the deal with these little guys? Are they the future of nutrition or just gross? Let’s take a closer look…

Edible insects are excellent sources of protein. They’re rich in essential amino acids that our bodies can’t make on their own, like tryptophan, which our bodies convert into serotonin, a neurotransmitter that regulates mood and sleep. Insects are also particularly rich in vitamins and minerals, especially B vitamins and minerals like iron and zinc.

Compared to other popular animal protein sources, edible insects are far more sustainable. For example, insects use much less water than cattle, and much less feed is needed to raise insects than cattle or pigs. Insects also take up much less space to a house than other protein sources such as pigs or chickens.

Why are edible insects so environmentally friendly?

First, insects grow very quickly. Mealworms, for example, can reach adulthood in as little as 2 to 3 months, while a chicken takes up to 9 months to grow to its full size. So the time factor plays a major role here.

Second, edible insects produce far fewer greenhouse gases than other livestock, such as pigs or cattle. Insects produce very small amounts of methane and they do not cause any CO2 emissions. In contrast, pigs and cows are major emitters of greenhouse gases. Pigs produce about 80 kilograms of CO2 per kilo of pork, and cows emit 50 kilograms of CO2 per kilo of beef. Pigs also use a lot of water, while insects can live on resources that would otherwise be wasted, such as water. B. of foods that are inedible for humans.

Costs and Benefits of Edible Insects

Compared to other sources of protein, edible insects are very cheap to produce. Raising insects requires very little investment or equipment, and the insects can be raised using leftover or scrap food. Insects do not require antibiotics either, making them very inexpensive to keep.

Why not eat them

Another problem is that many people feel disgusted at the thought of eating insects. Eating insects can create a psychological barrier, even when people know the insects are nutritious and safe.

The problem with taste and consistency

In these cultures, insects are part of the meal

Not only western cultures have eaten insects. There are historical records of insect consumption in African, Asian, and American cultures. In many of these cultures, edible insects are a natural part of the diet and are even considered a delicacy. In Thailand, for example, maw goo or silkworms are considered a speciality, in Zambia people, eat locusts, which are high in protein but low in fat. Native Americans used to eat maguey worms and may have used honey as a sweetener. In other cultures, people have eaten insects as a source of protein when other alternatives are scarce or cheaper than other sources.

Edible insects are a sustainable source of protein that could help meet increasing global food demand. They’re edible, nutritious, and cheap to produce, and they can be raised on food waste and water. In many cultures, insects are already part of the diet, and many cultures are already accustomed to eating insects. While eating insects may be a new concept to some Western cultures, there’s no reason insects can’t be on the plate as frequently as beef or chicken.

How to choose the right crossbow?