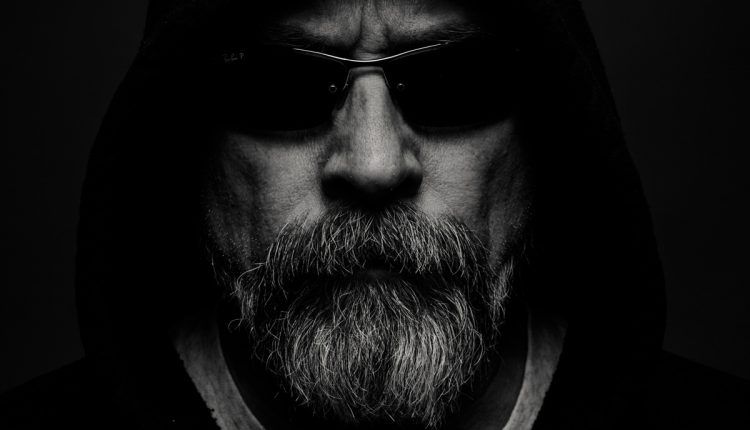 The beard, a “tactical” symbol or a good idea for health?

Having a beard is cool.

The beard: a symbol?

As surprising as it may seem, the beard is indeed a symbol.

She always has been!

Over time, the beard has been perceived as a divine attribute (ancient Egypt), sign of nobility (Mesopotamian period), proof of wisdom and intelligence (ancient Greece), of neglect and poverty (ancient Rome), of virility and honor (Middle Ages), or to differentiate oneself from the disbelievers (at the birth of Islam)…

We also think of Celtic warriors, Vikings and other “barbarians” of all kinds generally depicted bearded. At this time, the beard is associated with the uncivilized man… with the savage.

Over the more recent period, it hasn’t really stopped doing the yo-yo.

Then, the hippie movement, in the 60s, brought the beard back into fashion, in another aspect than that of the virile warrior!…

Even more recently, we can talk about the hipster movement, which has changed the beard from an attribute of old age to that of a start-upper…

In short ! I’m going to stop there for the historical and cultural retrospective, and refer you, if you want to know more, to a book by Christian Bromberger: “The meaning of hair: An anthropology of hairiness”.

And so… A tactical symbol!

There’s no denying it: the beard is a symbol of recognition in the tactical world.

In addition to the historical aspect of the “warrior beard”, it is obviously linked to the many images of very badass soldiers proudly sporting a beard oiled to perfection.

Think of Ragnar from the Viking series, Jon Snow or Drogo from Game of Thrones, Aragorn from LotR, Rick from The Walking Dead, etc, etc.

The beard is everywhere.

The beard is a symbol of virility and power… sometimes, it is true, at the centre of a macho universe, of muscle and beer.

Moreover, it has become such a symbol of recognition, that it is also found on patches, on many logos, and on the catalogues of major brands…

Because icing on the cake: it’s a free accessory!

A reality in the army?

“However, in the army, you have to be clean-shaven, right?…”

When you are a badass, you have the right to wear a beard on two conditions:

The appearance of the hair depends essentially on the morphology of each individual, the texture of his hair and the care he takes in their maintenance. […]

The same reservation applies to the wearing of mustaches and beards.

However, the wearing of a beard, incompatible with the use of certain equipment, may be prohibited by the commander of the administrative formation.

A habitually clean-shaven soldier is only authorized to let his beard or mustache grow in favor of a sufficient absence during which he does not have to wear the uniform.

The beard must be of correct cut.

A little anecdote: Alexander the Great forced his army to shave the day before battles so that they could not be caught in hand-to-hand combat.

And in the end, the beard… is it good for your health?

The answer is clear: yes!

Wearing hair on your chin means protecting yourself effectively and naturally from many symptoms:

And it’s also good for your image!

The beard also allows you…

And above all: it saves you a lot of time!

Finally, wearing a beard also saves time every morning and saves a lot of money: no more razors, shaving products and aftershaves…

We calculated, that having a beard, is gaining 3,350 hours in your life!

Now, it’s up to you… but I think the question is quickly answered.

How to insulate yourself so as not to be cold in a hammock?

Kilometre Effort (km/effort): What is it and how to calculate it?