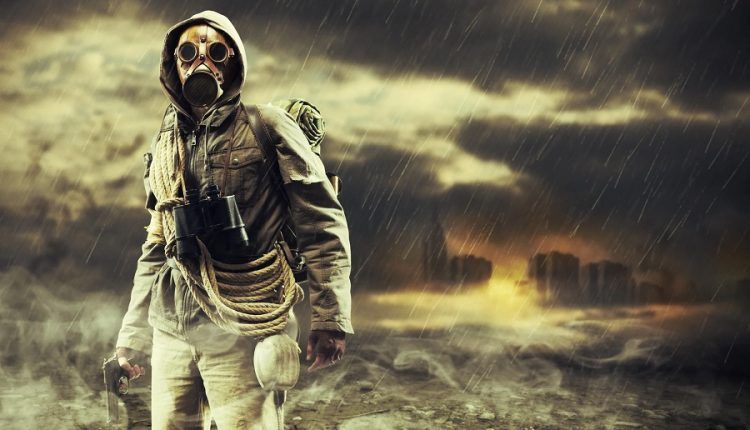 If you’re currently studying Russia and Ukraine, NATO and the US, you’ll also hear a frequent hint that the threat of nuclear war is realistic.

You should not underestimate this – the weapons that are currently available are certainly capable of blowing up the earth several times in a few hours – or at least making it uninhabitable. Very few are likely to be prepared for it.

The threat of nuclear war

Nobody – we assume – just wants a nuclear war like that. Nevertheless, the risks are enormous. By the end of World War II, the Japanese cities of Hiroshima and Nagasaki had already fallen victim to targeted nuclear attacks.

Possible consequences of a nuclear war

Even if you are within a catchment area of ​​100 or 200 km from such cities, you can now quickly become a victim yourself. There would be firestorms, tremendous heat would spread.

Even if you survive all of this, there will quickly be shortages of supply, such that food or clean drinking water would no longer be available.

Drugs would no longer come to the pharmacies, and you would not be supplied – and that during the threat of a possible nuclear war.

Finally, you would also have to reckon with the fact that the entire water supply could and would collapse. If the water were still flowing at all, it would no longer be drinkable. Hygiene would also suffer.

Precaution as a safety measure

Against this background, is it incomprehensible when individuals build bunkers or at least participate economically in the construction of bunkers?

Is it incomprehensible when individuals build up larger supplies of water, food or medicine?

All with the aim of preventing the threat of nuclear war. We think that with targeted supplies like this, you can at least dramatically increase the odds of surviving. We, therefore, recommend, also with regard to other external threats such as a blackout, to start stocking up on essential goods sooner rather than later.

So what do you need?

This list is by no means final and can be supplemented according to your personal needs.